Why Developers Should Pay Attention To App Store Reviews And Ratings: Every day, developers launch new mobile apps. This has lead to the overcrowding of the app market; this trend is only expected to escalate.

Why Developers Should Pay Attention To App Store Reviews And Ratings 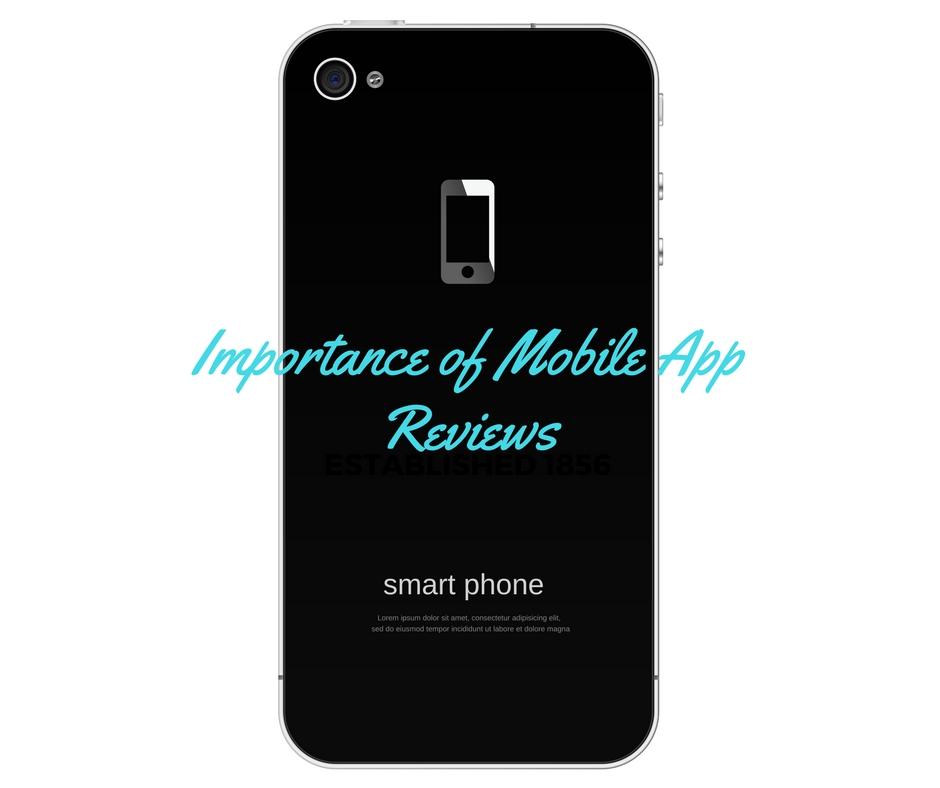 Mobile app reviews and ratings go a long way in making your app discoverable by customers. Read on to find out why.

An Insight Into Mobile App Ratings

Mobile app reviews and ratings have important roles to play; they dictate the probability of an user downloading your app, and your customers’ satisfaction levels.

Also Read – How to Uninstall System Apps in Android

More than two-third apps in the Apple Play store don’t have a single review, which means that a mobile app review is an important differentiator. Online reviews are trusted by most app users. It’s important that your app gets rated and reviewed.

Building trust among your potential customers is critical to your success. 88{759ea7cc040b739ccdea57f6f3bf580aa9a47671a197b25f0707fbadbb7abadd} of consumers claimed that they trust online reviews as much as personal recommendations. Less than 50{759ea7cc040b739ccdea57f6f3bf580aa9a47671a197b25f0707fbadbb7abadd} said that they trust television ads. Positive reviews on your app will increase users’ trust, and lead to more downloads.

Negative reviews can be tricky. Reviewers might be actually using your app, and writing about their (low) overall satisfaction. On the other hand, you might get bad reviews simply because of someone’s inability to use your app. At the end of the day, the latter is still bad news for your app.

App store ratings and reviews are crucial to driving discovery, ranking, downloads, and purchases. They are an integral part of the ranking algorithm in both Apple’s App Store and the Google Play Store.

In 2013, Apple changed its ranking algorithm to include reviews and ratings—it now rewards higher-ranked apps ranked and penalises lower rated ones. After this update, apps that had less than 3 stars were ranked considerably lower. Apps with four or more stars experienced a sudden bump in their rankings.

Although neither Google nor Apple, have revealed the specifics they use in calculating app rankings, we know that the rank of an app depends on the following:

Reviews Are Important Too

People often lump ratings and reviews into one single category. However, mobile app reviews play an important role quite different from the app rating.

Reviews qualify your app’s rating. A four-star rating indicates that your app is a good-fit for most users but something lesser than that means that it suits only a specific group of people.

Also Read – 5 App Stores That Are Better Than Google Play

User reviews are like personal recommendations; users talk about how to use the app, and discuss everything good about it. This is something every first-time user wants to know about.

Moreover, reviews provided valuable feedback for your app. Ratings don’t provide credible insights, but an honest opinion from a verified user speaks volumes. Reviews provide your customers a channel to connect with you. They can express what exactly they’re looking for, and can even report crashes. As a mobile marketer or a developer, it’s crucial that you keep a close eye on the reviews and work on your customer’s’ pain points.

This is true of all app stores, apart from the mega-stores from Google and Apple. Consider e-commerce store developers like Shopify, who have their own store for apps. It offers apps or plugins that you can add to your Shopify store to increase its functionality. Even they insist on reading the reviews before making a app purchase. These are reviews written by individuals, based on their experience while using the app.

Reviews are deeply connected to app evaluation and the discovery process. More than 70{759ea7cc040b739ccdea57f6f3bf580aa9a47671a197b25f0707fbadbb7abadd} of your customers read at least one review before downloading an app. This is especially true when your app is a paid one (i.e) one that needs to be purchased.