Bitdefender and Norton are two of the big names in the premium antivirus market. They are both specifically developed to help users keep hackers and malicious software out of your system. Picking between one of these two top paid computer security software suites that will serve you for a long time should really depend on who has better features for a more reasonable cost. Let’s compare Bitdefender with Norton version by version and then by other criteria to see which one comes out on top: 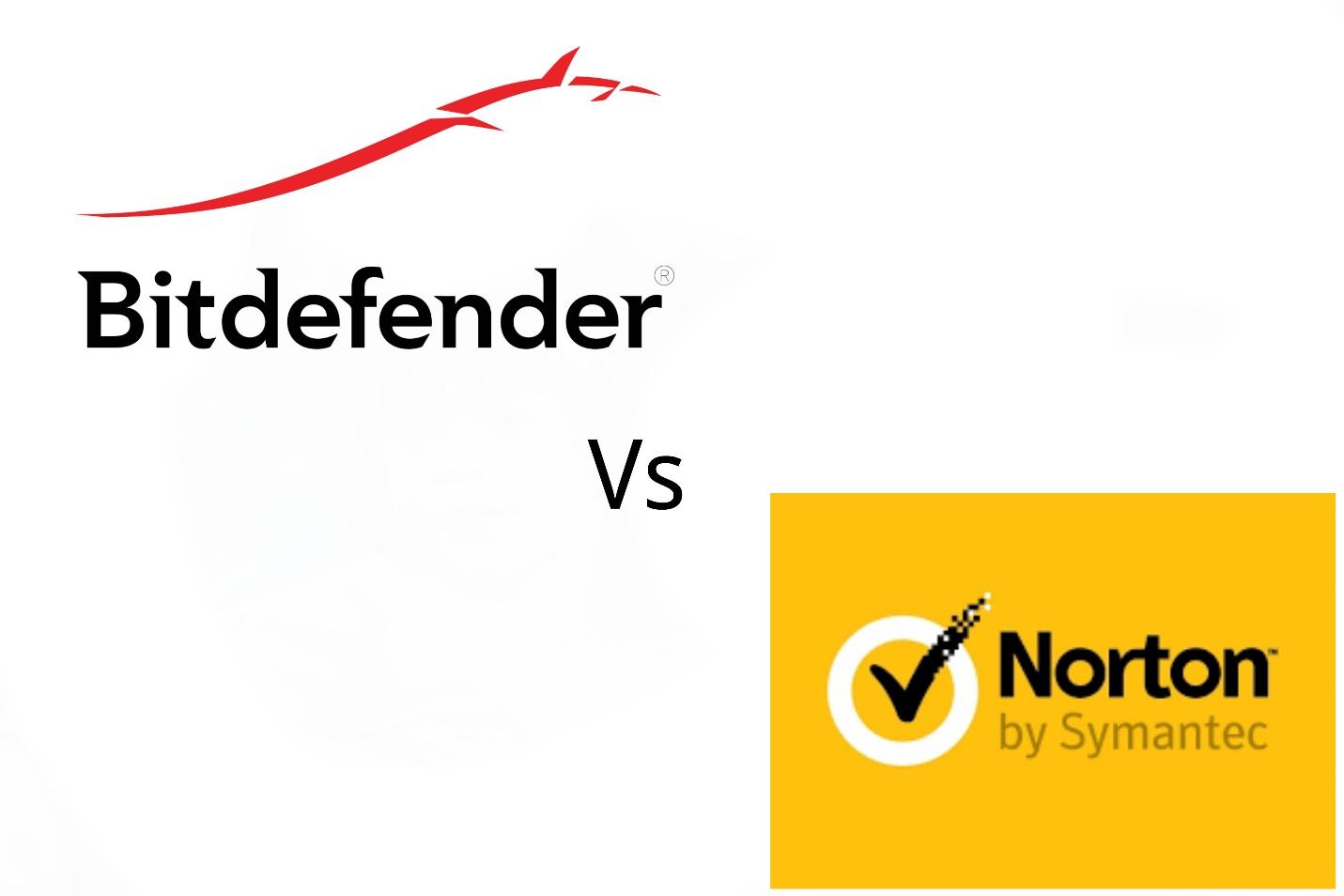 Amongst the various packages that Norton offers, Norton Antivirus Basic is its most basic tier suite with more features than its free version. It costs $50 and comes with anti-phishing, anti-spam and browser extensions for a secure browsing experience.

Similarly, Bitdefender Antivirus Plus is Bitdefender’s version of the first upgrade from its free version. It costs between $40 and $90 with support for up to three devices. Other than standard malware protection, it also comes with a file shredder and password manager.

Norton Security Deluxe comes with the promise of protecting all of your data on up to 5 of your devices with a single subscription. Its web portal helps you easily manage devices with a 100{759ea7cc040b739ccdea57f6f3bf580aa9a47671a197b25f0707fbadbb7abadd} guarantee of protection against online threats. The cost is $90 a year.

Bitdefender Internet Security is priced from $60 to $90 for a year depending on the number of devices used at a time. It offers all-around protection against virus and malware threats, especially online attacks. It also works to improve performance and speed on your devices using the ‘OneClick Optimizer’.

The best Norton malware suite that offers elite security is the Norton Security Premium solution. It can work on ten devices at once but is priced a little heavy on the pocket – $110 a year. It has some of the best features around, including 25 GB online storage and premium family safety features.

Bitdefender Total Security comes with the best features on the market. It costs $90 for five devices and $100 for 10 devices for a year. It’s everything you will look for in the ultimate antivirus software.

All versions of Bitdefender undergo the same procedure for an initial scan, but higher versions include more things. They are all great for virus control and rank high in tests for protection, detection and cleaning out most infectious viruses.

Except in the basic version, Norton provides browser extensions and two-way firewall security in its package which provides additional overall security. However, when seen from the protection perspective, Bitdefender has an edge over Norton as it is more feature-rich. Every version of Bitdefender is a designed specifically to meet certain needs.

Bitdefender came out on top on a lot of AV tests tried in various countries. Bitdefender Internet Security is especially great against zero-day malware and other recognized threats. It has only missed about 0.1{759ea7cc040b739ccdea57f6f3bf580aa9a47671a197b25f0707fbadbb7abadd} of malware that was thrown at it – meaning it has near perfect results. All versions of Norton, on the other hand, scored 100{759ea7cc040b739ccdea57f6f3bf580aa9a47671a197b25f0707fbadbb7abadd} on AV tests over a number of years and are great against known malware.

Some of the best features of the latest version of Bitdefender are:

Norton has its own fancy packages too, but it lacks features like ransomware, virtual keyboard and webcam protection that it competitor offers. The basic privacy features available are:

While both Norton and Bitdefender are excellent against threats and viruses, it’s clear that Bitdefender scores higher in usability and protection than Norton. If you’re looking for basic malware protection, Norton is good, but if you want something better and for more specific protection needs, Bitdefender is the better choice.